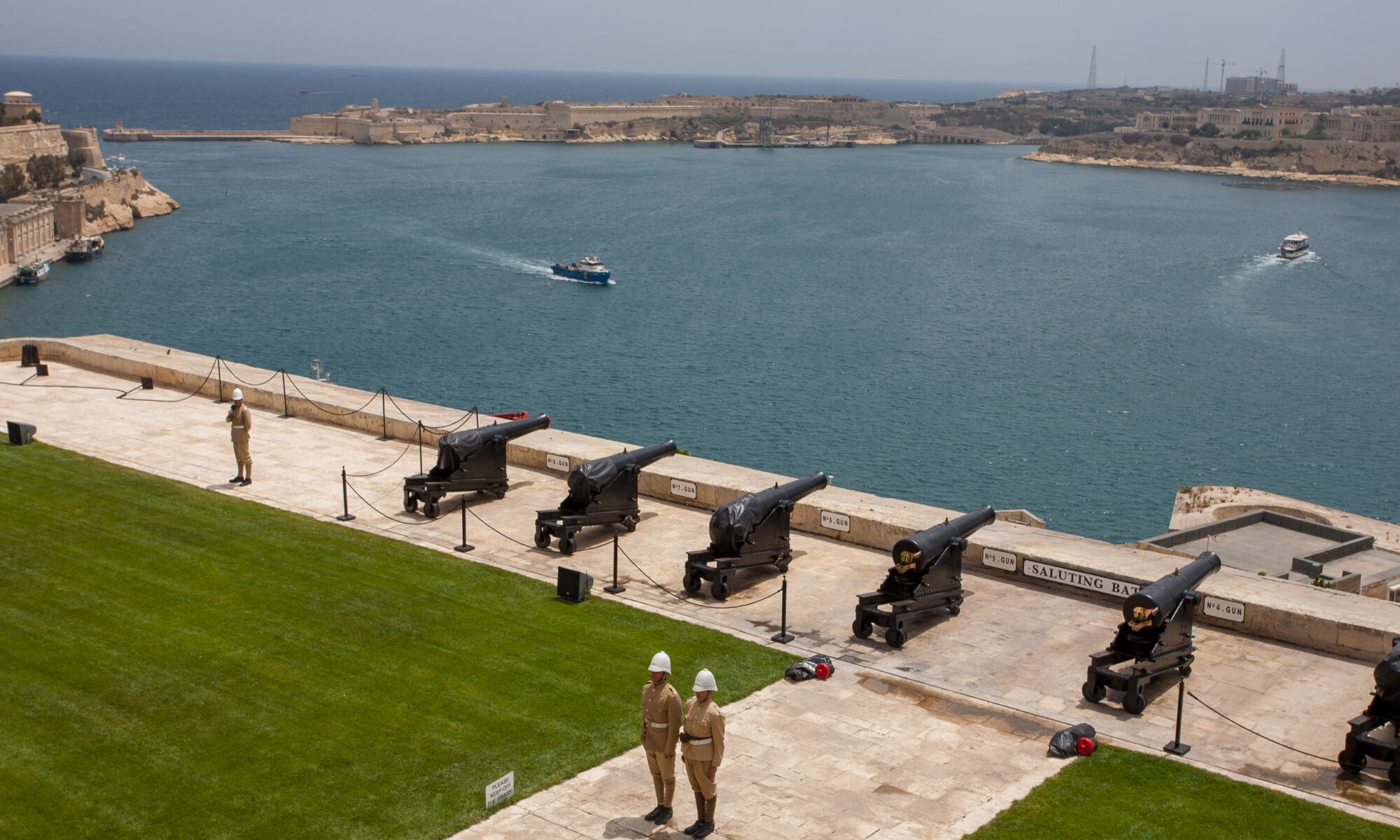 In relation to size, Malta is probably the most fortified land in the world. The armed conflicts this tiny nation was in involved in are epic and so it is fitting that the harbour of the capital Valletta is flanked with two huge forts. On the north side there is a battery of British 19th century front-loading guns, one of which is fired every day at high noon. Even though the country gained political independence from the United Kingdom in 1964, the action here is carried out by reenactors posing as British colonial soldiers.

END_OF_DOCUMENT_TOKEN_TO_BE_REPLACED 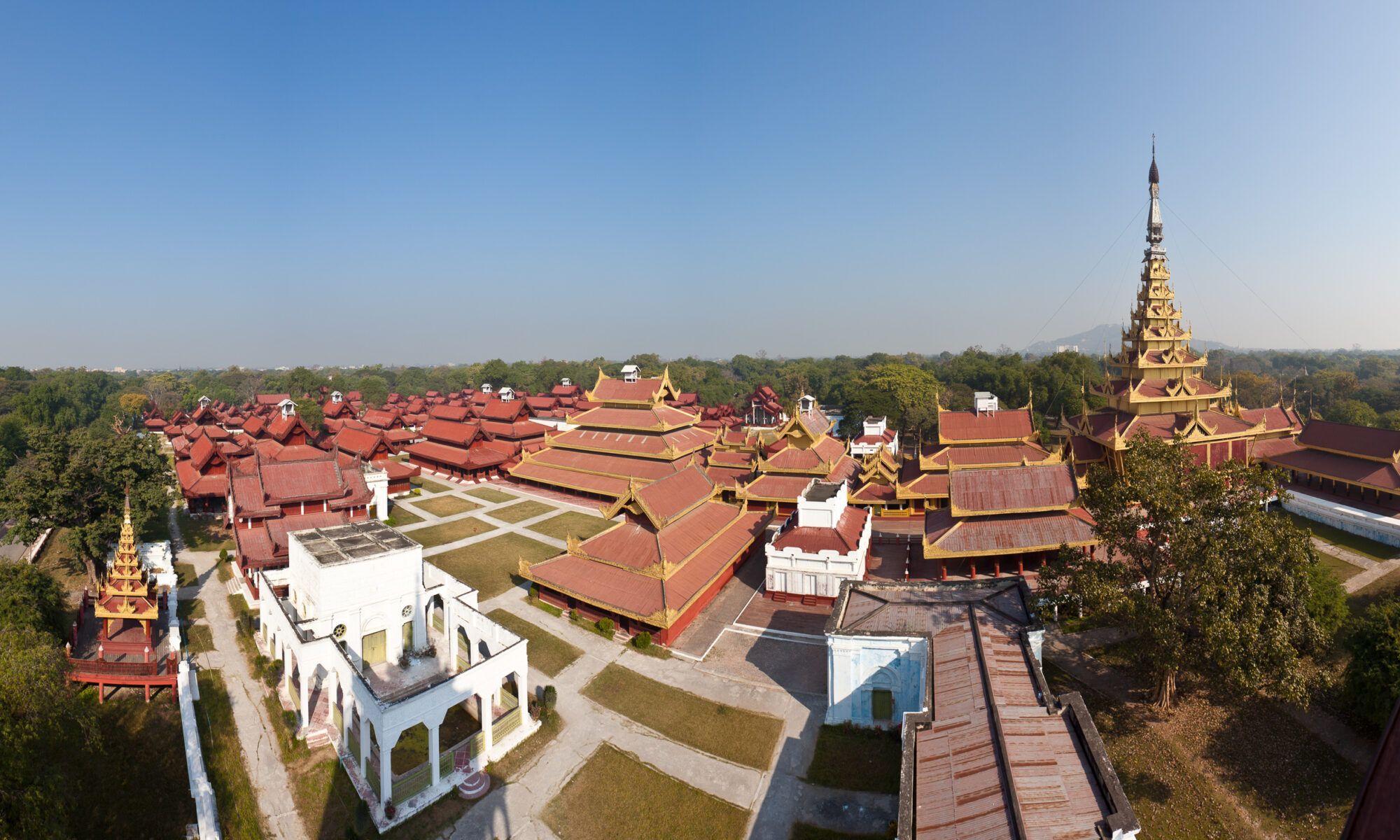 When I visited Burma in 2012, there was little international tourism in Mandalay. The town does not offer a lot spectacular sites compared to other places in the country, so many visitors use it as a stop-over at most. Therefore the museum located in the middle of an ancient but still used garrison caters mostly to a local audience.

END_OF_DOCUMENT_TOKEN_TO_BE_REPLACED

Welcome to the Cannon Blog

Cannon and weapons of ship’s company were the passion of my father Karl Willy Schroeter. Even though I am not a collector, occasionally I pass by a piece of historic ordnance and cannot help but take a closer look.